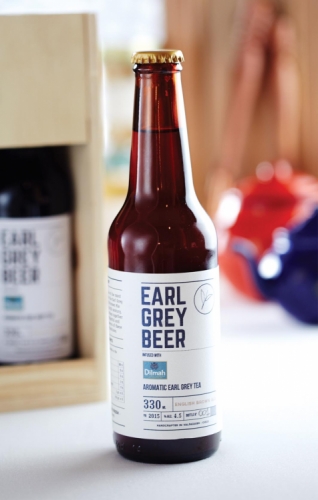 Artisan beer, a centuries-old brew infused with aromatic Earl Grey Tea. The brewery prides itself on using entirely natural ingredients and using traditional production methods. Beer in Chile dates back to the mid-19th century. Since then, beer has become an important part of Chilean life and can be found in abundance at social gatherings, but in recent years the country has experienced a booming demand for craft or artisan beers. In response, several new microbreweries have opened throughout the country, introducing local beer lovers to an impressive range of new tastes. 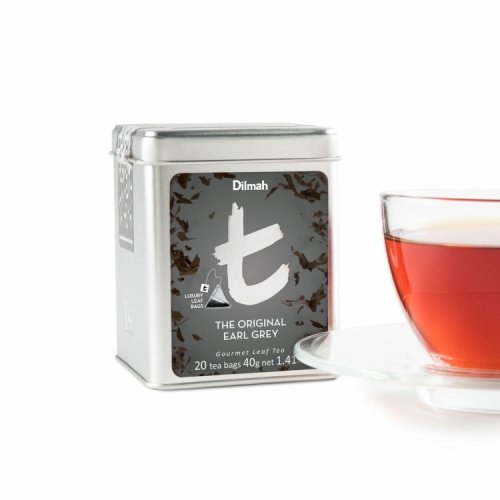 Reviews for the recipe 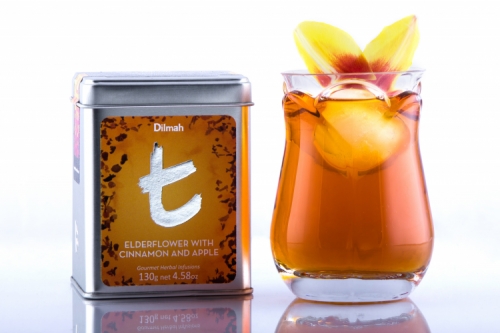 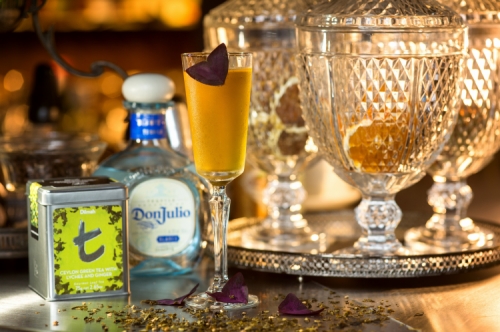 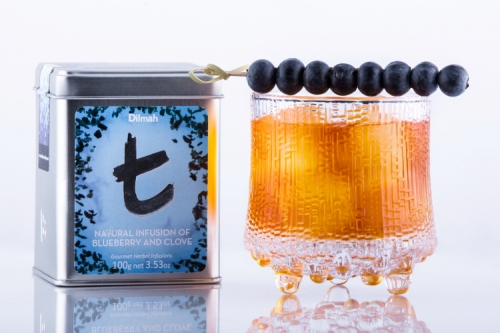 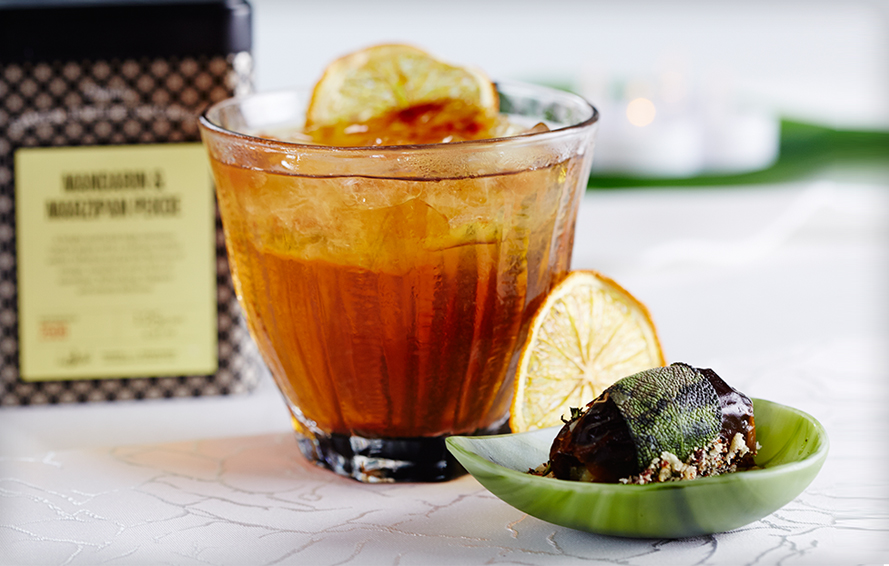 You've made it: times